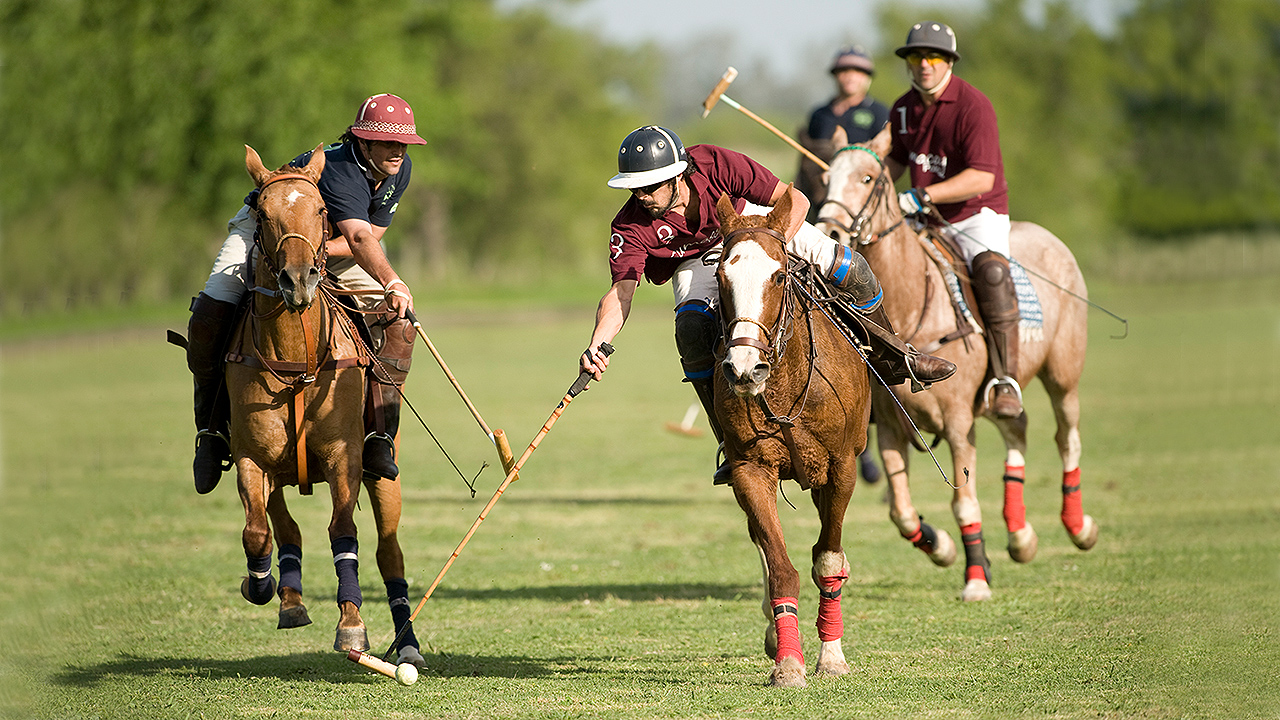 Polo and its dazzling development in Argentina

Considered the oldest team sport in the world, Polo has established itself in a country dominated by equestrian culture.

Argentina has Fangio, Argentina has Maradona and Messi, but Argentina also has its great polo player: Adolfo Cambiaso! Although probably less known worldwide, he is an iconic figure for Argentine people and in a sport in which the country does not stop shining.

A sport that dates back to antiquity

As strange as it may seem given its current reputation, Polo did not originate in Argentina but in Asia, around 2000 BC. When British settlers discovered the game during their travels in India, they were captivated by it, and so they imported it to Europe. It was only at the end of the 19th century that these same Englishmen brought the polo culture with them to Argentina.

The first polo match in Argentina dates back to 1875. No matter where they were, the British were always looking for opponents against whom to compete. Although in its early days polo was played exclusively by the British aristocrats living in the estancias of the Buenos Aires province, clubs became increasingly frequent and in 1921 an organization was created: the Federación Argentina de Polo. The sport started to develop throughout the country, integrating more and more native players from Argentina.

Little by little, local teams were invited to participate in European tournaments. The Argentinians had an enormous pressure to win, after months of crossing the Atlantic Ocean by boat, it was inconceivable for them to come back without a trophy!  They aroused a lot of interest on the old continent: everyone was amazed by their riding skills and powerful horses.

But the real surprise came when Argentina won the 1924 Olympic Games against two great powers: the United States and the United Kingdom. Upon their return to Argentina, the players were acclaimed by the whole country; Argentinian Polo had won global recognition!

How does the game work?

The rules are simple: two teams of four riders compete in a match divided into 4 to 8 periods (known as chukkas) of 7 and a half minutes each, and interspersed with 3-minute breaks to allow riders to change horses. The players use a mallet to push a plastic ball with an 8.5cm diameter, aiming to score as many goals as possible by getting it between two vertical poles.

The ability of the players is defined according to a “handicap” system: they are rated on a scale of -4 to 10, -4 being the beginner level. There are currently only a dozen players with a handicap of 10 in the world, and all are Argentinian!

Two referees ride their horses on the field and a judge watches from the outside. At the end of the match a trophy is awarded to the best team, as well as the best horse.

Argentine polo owes its worldwide recognition to the quality of its players as well as that of its horses. The crossing of the Argentine Criollo horses with English thoroughbreds gave birth to the ideal polo horse: fast, docile, flexible, intelligent and agile. In 1984 the Association of Argentine polo horse breeders was created in order to formalize the breed.

This passion for polo goes even further. Today Argentina is one of the largest exporters of polo horses in the world. The breeding of these animals, although it remains at a small scale, is a lucrative activity in the country. The best polo horses can be sold for more than USD 100,000!

Polo around the world

Today, the capital of Argentina continues to host the best players in the world, especially at the Palermo Open, the most eagerly awaited event of the year. The championship final is held at the end of each year in the beautiful polo stadium located in the Palermo district, and can accommodate up to 60,000 spectators!

Although it was originally only played in aristocratic circles, Polo has become much more accessible today: there are currently over 300 clubs, 1,000 polo fields and 5,000 players throughout Argentina. 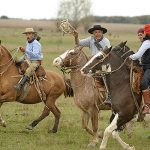 Pato: The “Duck” sport of Argentina
?>