Message successfully sent. We'll get back to you shortly.

A problem has occurred 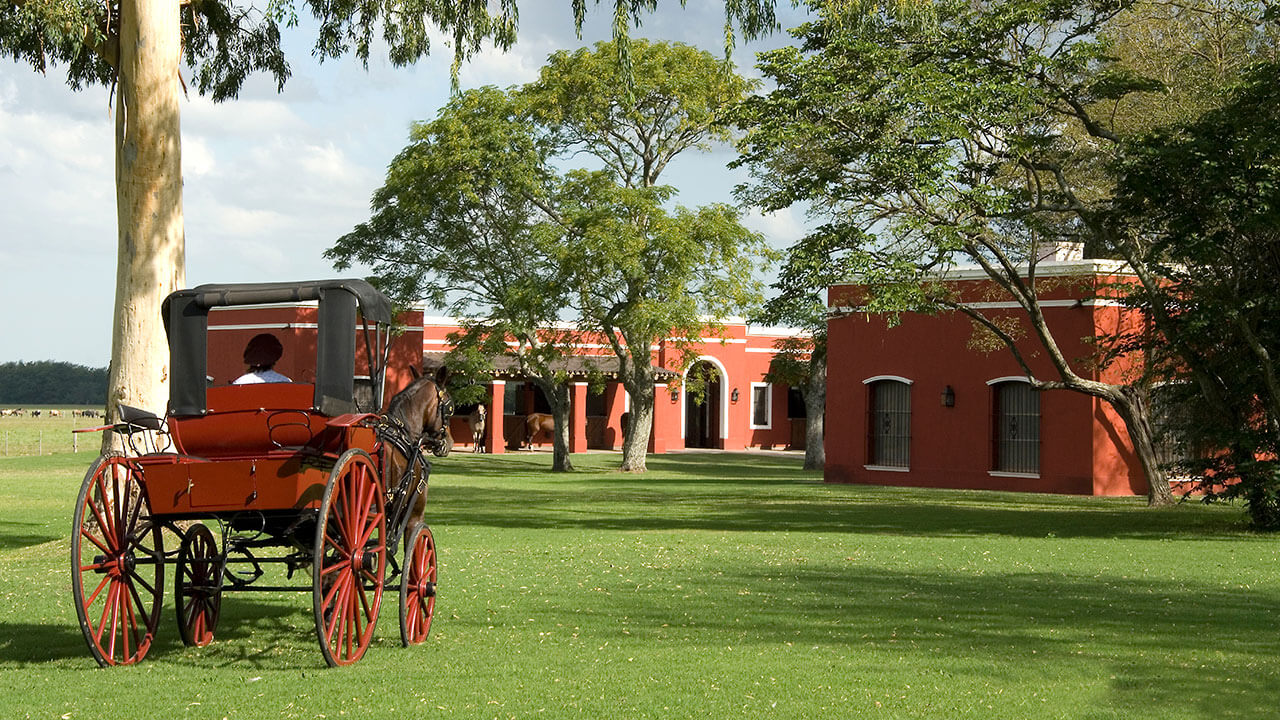 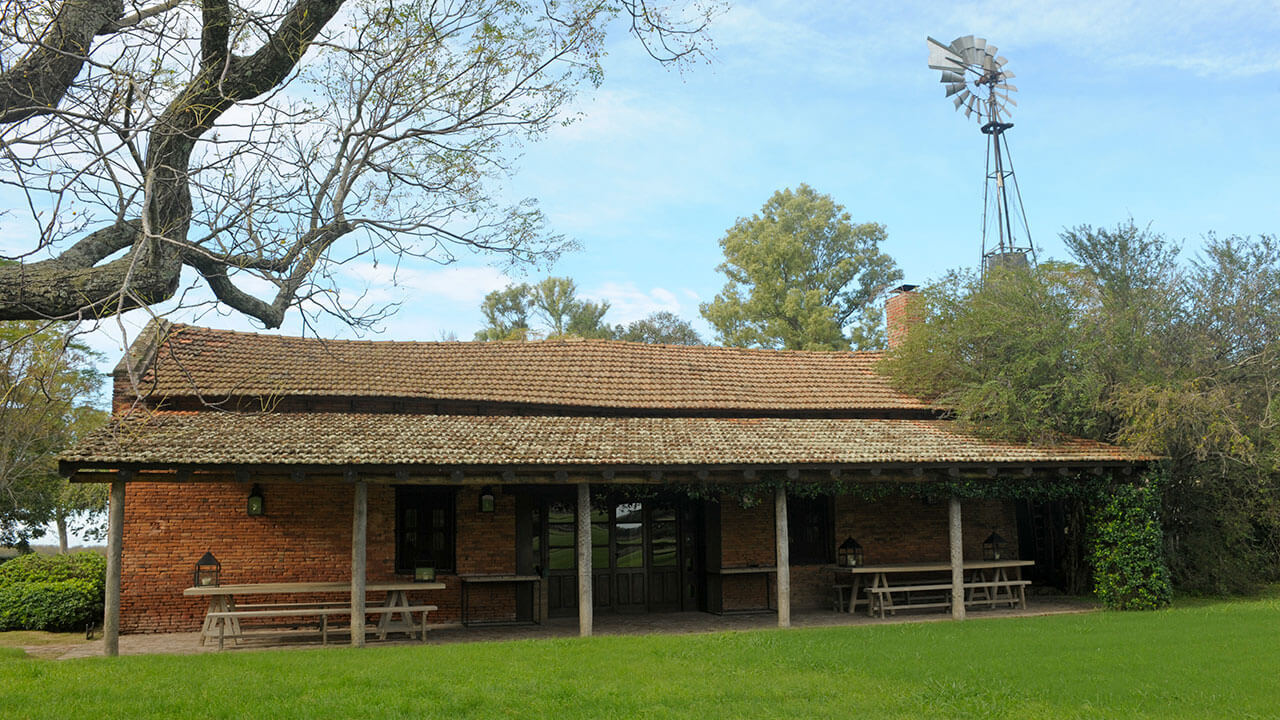 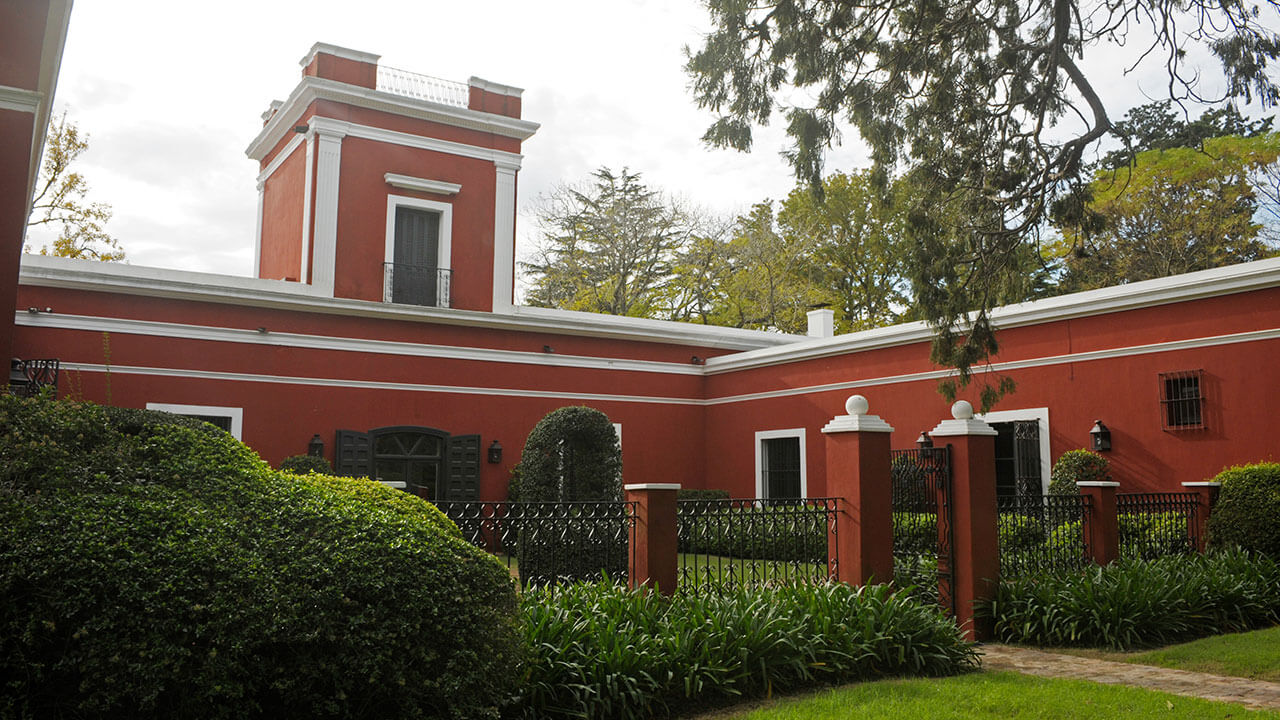 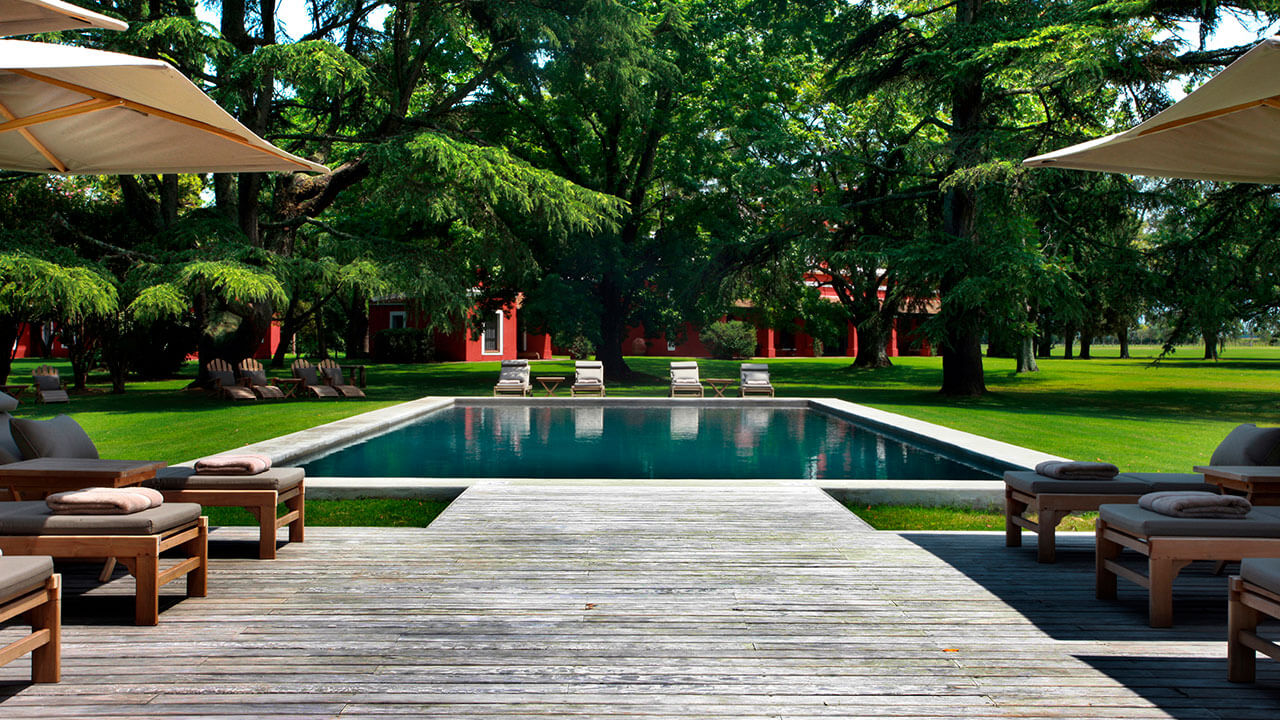 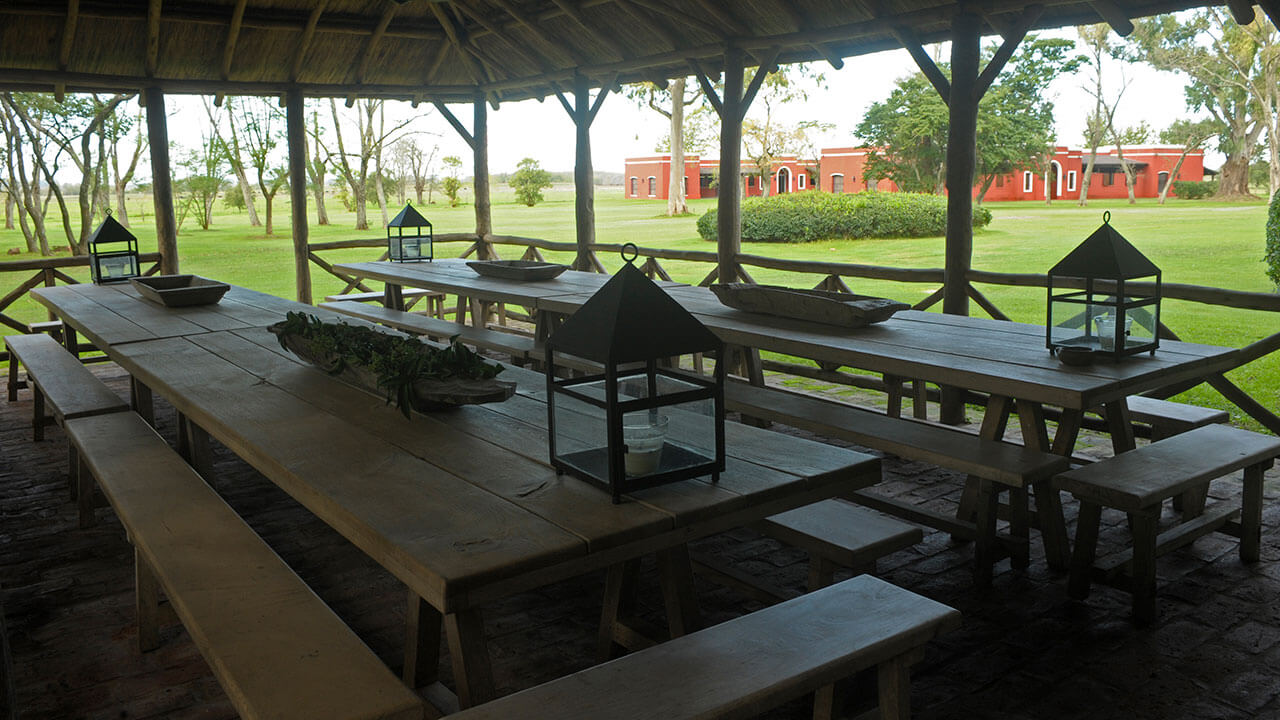 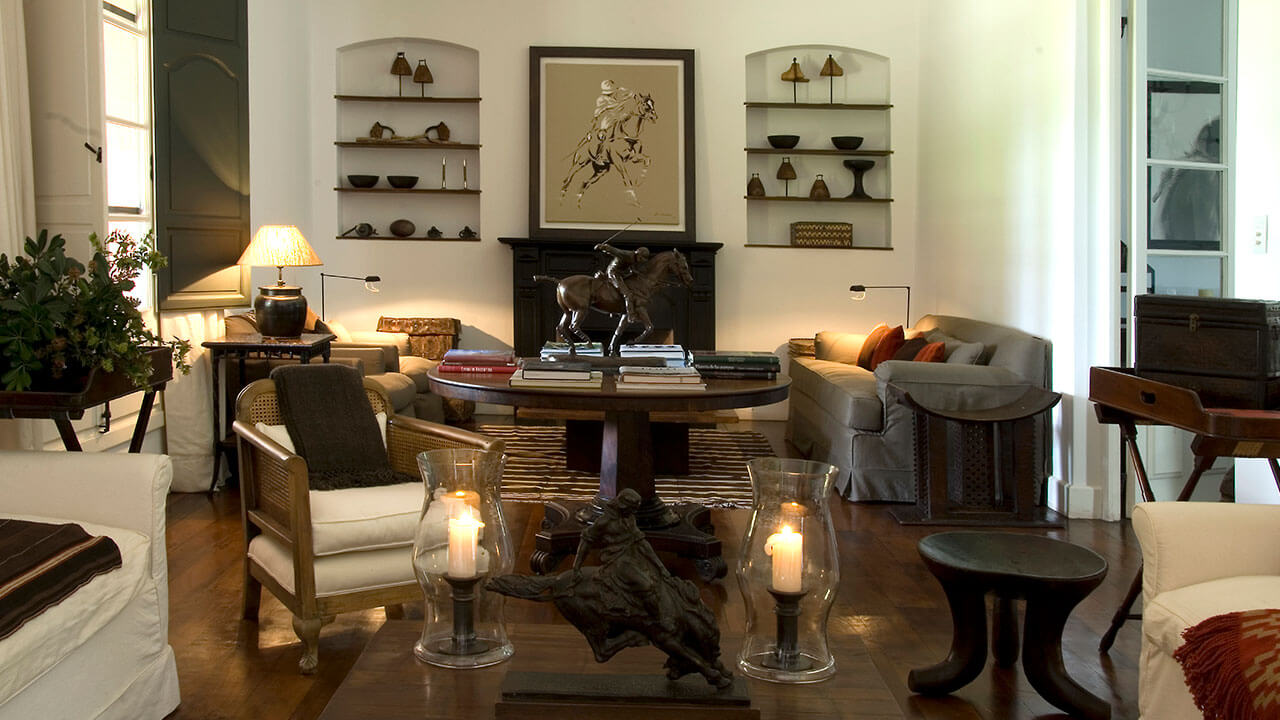 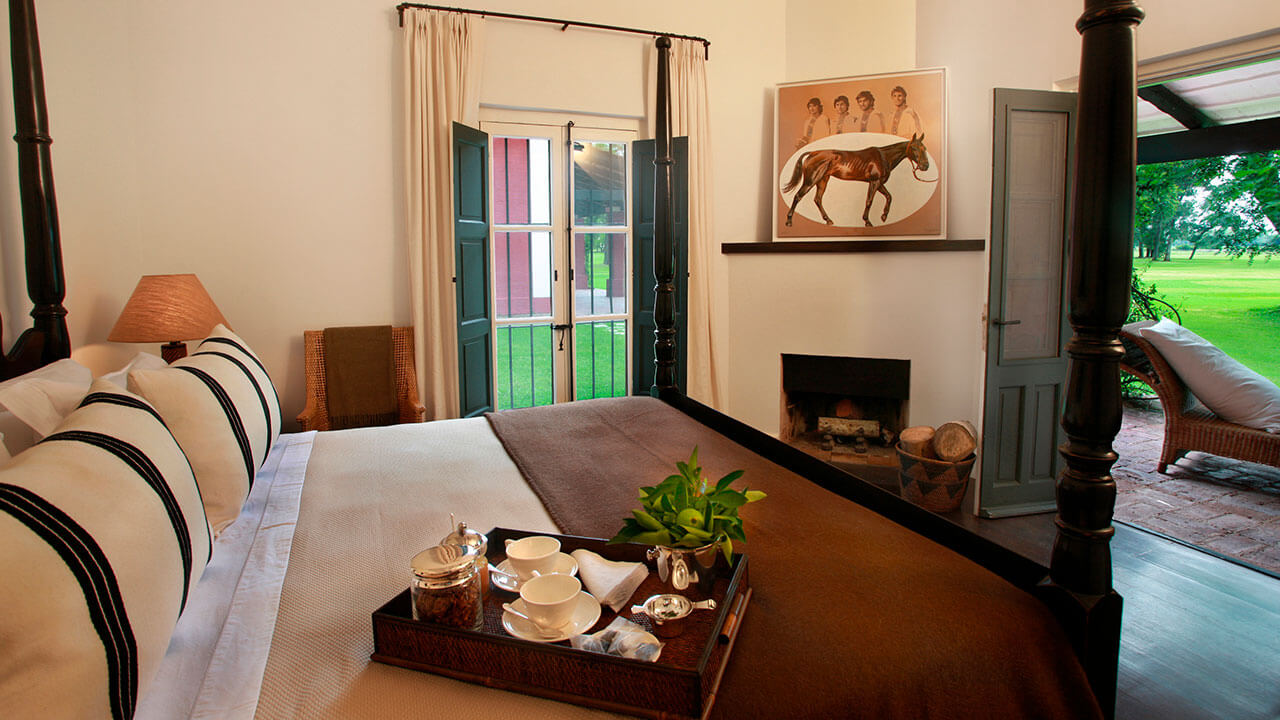 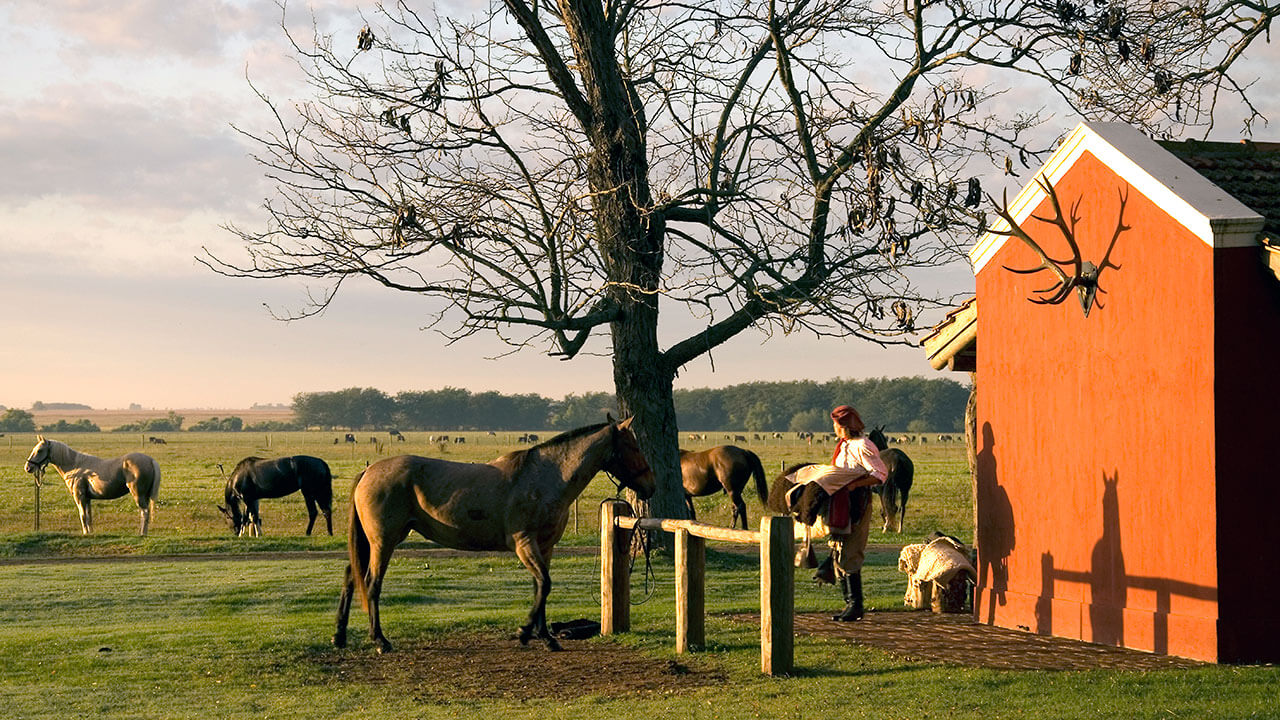 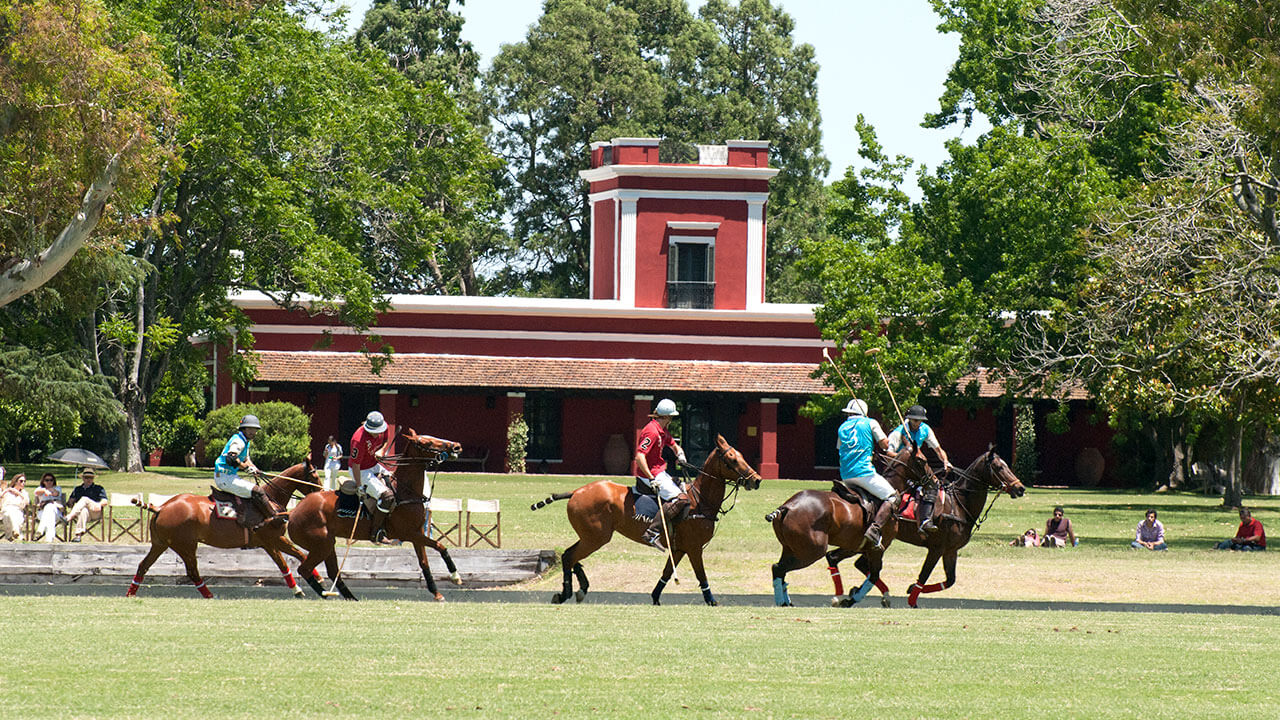 The feeling of being welcomed into an intimate and warm atmosphere and in a property steeped in history and tradition makes La Bamba de Areco a peaceful and timeless place for relaxation.

La Bamba, whose origins date back to 1830 when it was one of the post houses on the “Camino Real” (Royal Road) that linked Buenos Aires to the north of the country, is one of the oldest Argentinian colonial style estancias.

With its main building and its guard tower which served as a defensive point against native attacks, its former stables and its 200-year-old park, it is deeply rooted in Argentine and Gaucho history.

Transformed into an Estancia in the early twentieth century, it retained its name, originally comes from the Celtic word Bahamba which means place of rest and hospitality.In 2009, it was completely renovated ensuring its position as a high-end Estancia.

The feeling of being welcomed into a private home, into a property steeped in history and tradition makes this hotel a special and timeless place for relaxation.

The oldest building dating back to the XVIII century is called La Pulperia, it served as a shelter for horses and carriages before later being converted into an inn where the gauchos would gather to sing, dance or dine. Today it has become a unique retreat for reading, relaxing, having a glass of wine or sharing a cup of tea.

Exquisite cuisine, refined service, gaucho traditions and Polo equestrian sports add to the unique magic of the Estancia and has meant it has been classified as a Relais & Châteaux establishment.

Mariposa, Jabalina, Lalabai … each of these rooms bears the name of some famous polo horses. All the rooms are air-conditioned and the spaces are non-smoking. These rooms overlook either the park, the shady courtyards, the imposing Pampa or the polo fields. The oversized beds, the refined Egyptian cotton sheets, the safe are part of the hotel’s services. However, it would be useless to look for televisions or telephones in the rooms as they would disturb the romantic charm of La Bamba.

La Bamba de Areco also serves as a base for the international polo team that bears its name. The property includes two polo fields and the guests can also watch games during the season, with practice sessions and matches taking place almost daily. Although it is not intended to be a polo school, arrangements can be made on request for guests who are experienced polo players.

Overnight Stay at the Estancia 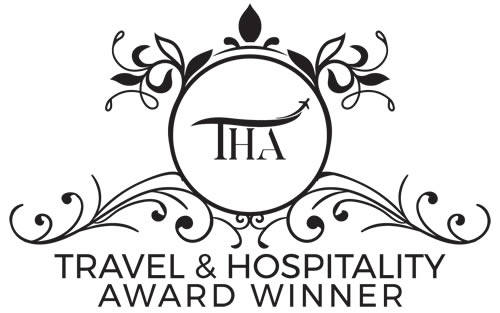 Considered one of the most luxurious Estancias in Argentina, La Bamba de Areco offers comfort and colonial elegance.